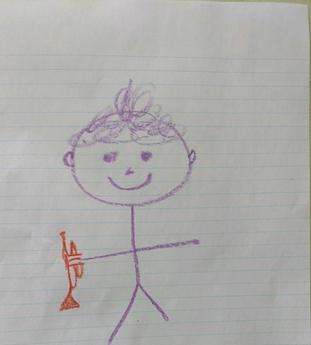 ​​KC plays trombone in this shellfish themed extravaganza. In his spare time, he watches baseball and writes poetry:

The menu price for
Free Lobster Buffet, either
Beer or stomach cramps

​​Chris started his musical "career" as a Steve Harris disciple in 1980's Albuquerque. He played at the first Free Lobster Buffet gig in his backyard and has been on bass for every FLB gig and recording since. That's either inspiring or horribly, horribly depressing. Probably the latter. Don't judge me. 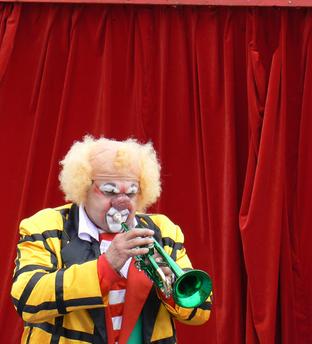 ​​Daniel Bradley grew up in St. Louis, Mo., Heidelberg, West Germany, and Fairfax, Va.  Dan played tuba in college at the Cleveland Institute of Music and Arizona State University.  Outside of FLB, Dan plays regularly with the Symphony Orchestra of Northern Virginia, Legacy Brass, and the Alte Kameraden German band.  He currently lives in Springfield, Va., between Lard Lad’s Donuts and the Kwik-E-Mart.

​​Chris joined FLB in the late 2000’s after deciding that hi-hats should only be played on the “up beats” and to realize his dream of writing third-person-voiced bios. 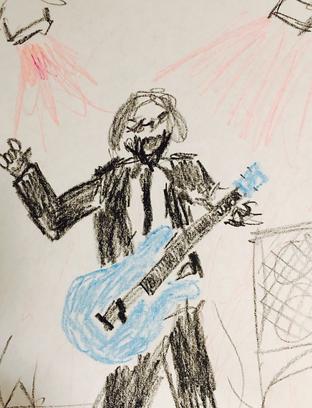 ​​Ben is an excellent guitarist but not a fan of writing bios, apparently. 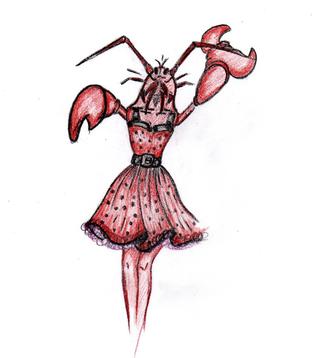 ​​With only the left claw twisted onto the outside of the trap, she jiggled free after slamming into the deck of the lobster fishing boat. Her body heaved from the weight of not being in the water anymore. Glistening red legs creeped across the floor in time to hide her under a tarp before any fishermen noticed. “Why am I here?” She wondered... The boat, docking into port, rammed into an unseen sand barge. The force flung her off the ship and onto land with force. She bounced into the lap of Chris Boesen, of Free Lobster Buffet. He asked if she'd like to join his musical crew as a singer. Gleefully lucky to be alive, she realized it was the best option to keep from being seated next to drawn butter. 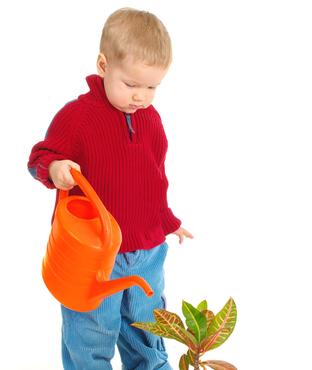 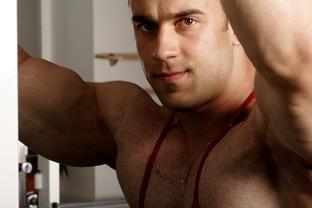 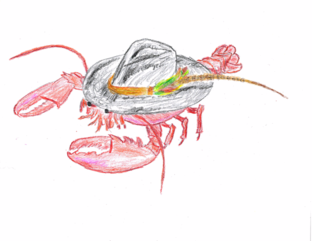 ​​Josh has been a fan of crustaceans his whole life. As a child, he wanted to be Sebastian if he grew up. Ska will have to do for now. Lured in by the promise of free seafood, Josh now plays trombone with FLB. Where's that seafood at, by the way? 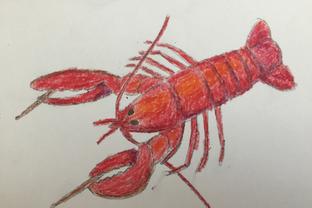